This building, which is no longer standing, was placed on an angle in the centre of the grounds. It held a number of services, including the shoe repair shop, the canteen, stores, and the laundry facilities. The scratchy, straw mattresses were also assembled here.

Mattresses were thin, scratchy and uncomfortable, made onsite using ticking filled with straw. 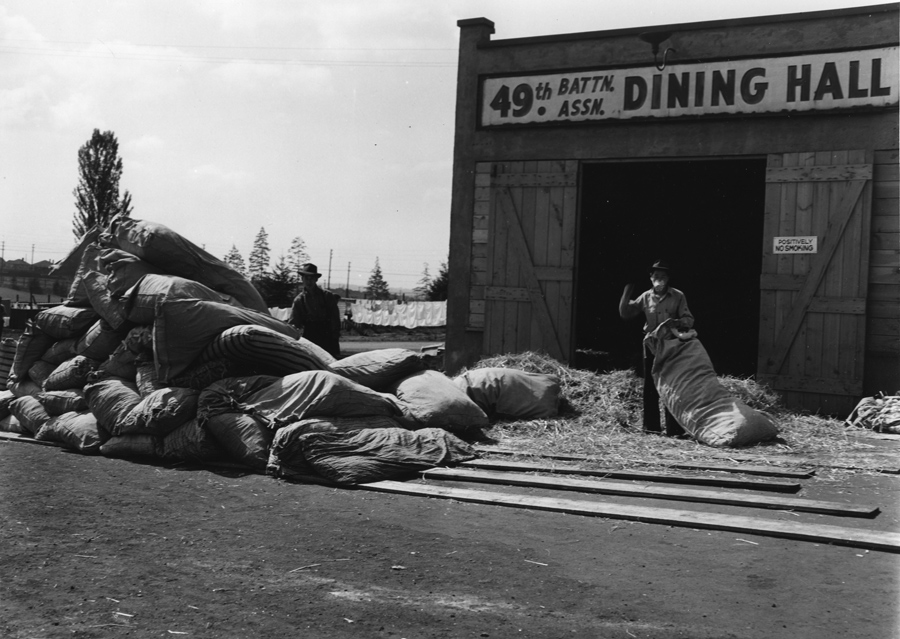 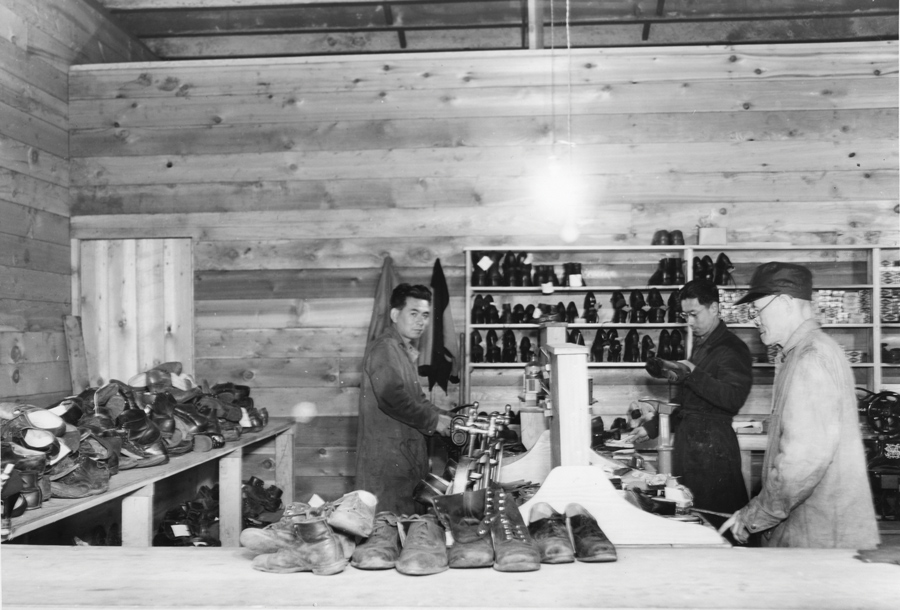 A canteen was available for people who had money to spend, but mostly contained candy, pop and snack foods. A small store located across Renfrew Street also took special orders through the fence. 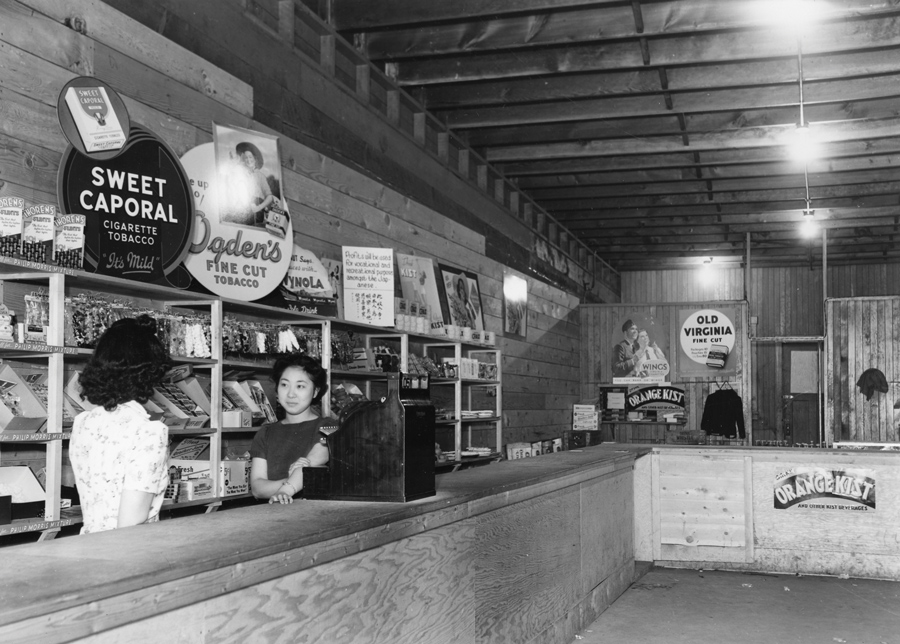 Nikkei women struggled to clothe and care for their children while separated from their husbands. All laundry was done by hand. 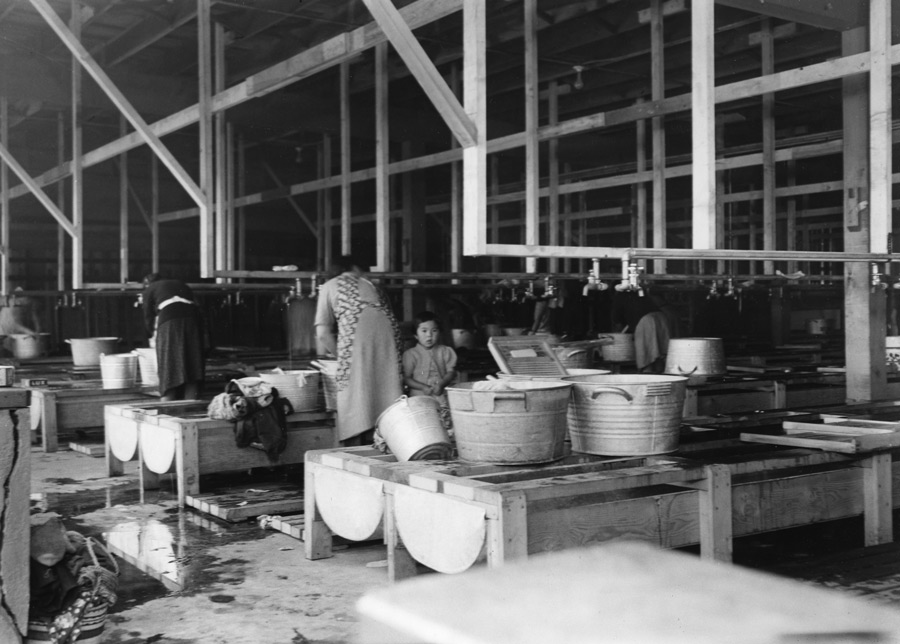