This building was originally designated for use as a Men’s dormitory, but on August 5th, the teenage boy’s sleeping area under the supervision of Reverend Ono was also moved in to this building. A partition was promised to separate the boys from the negative influences of the older men who had little work, so they spent their time drinking, gambling and playing cards. The building was demolished in 1997-98. 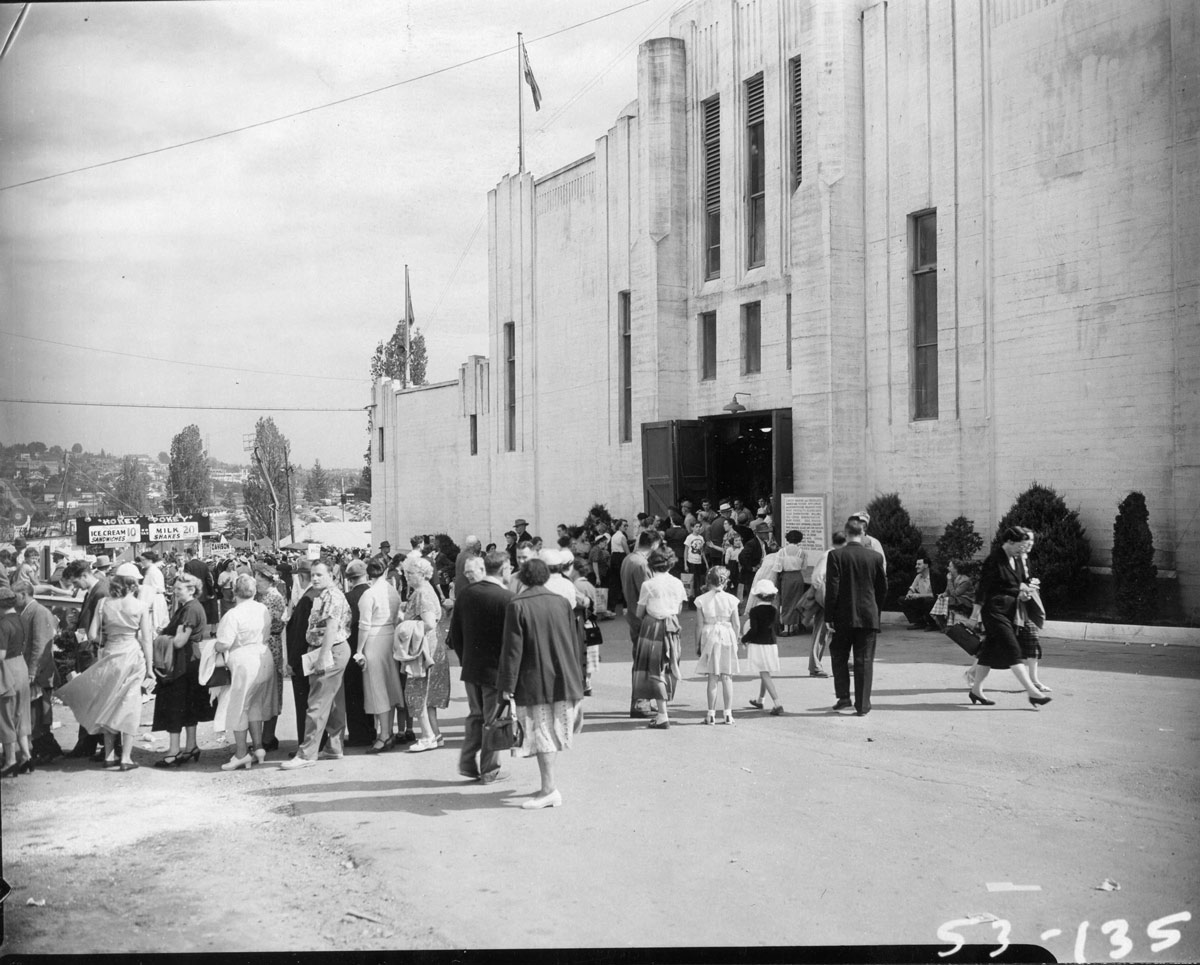